If you are looking to add a non-human member or members to your family, there are dogs, cats, pocket pets, birds and farm animals in need of a home.  Please consider adopting from an animal shelter like the Animal Welfare League of Queensland. The AWL have a shelter at Coombabah, Beenleigh, Willawong and Warra.

There are many pets that unfortunately wonder and stray from their home and are not found by their owners. Many pets are also surrendered to shelters by their owners for various reasons e.g. they may have moved into a residence that does not allow pets, they are moving overseas or they just simply cannot accommodate their pet anymore. For whatever reason, there are animals that will make a loving companion to suit your lifestyle that are in need of a home. Have a look at the animals that are currently looking for a new home here.

There are also animals that are in need of a temporary home while a permanent home is being found for them. If you have an area in your yard that is secure and covered why not look into becoming a foster carer. Fostering alleviates the workload of the staff at the AWL and allows for more animals to be sheltered. Click here to find out more about fostering animals.

I became an animal foster carer in 2009 for the AWL. I had heard about the AWL from a friend who works as a volunteer and foster carer for the organisation. My first foster friend was Max, a 2 year old border collie. Max was a stray. It seemed he was a working dog as he had been desexed and he had a damaged hind leg that had previous surgery. The surgery was unsuccessful and his leg was unusable and maybe this was the reason Max was homeless – he could no longer work and would suit only being a pet. So, this is where I came into the picture. My job was to foster Max until he was fit to be adopted out. Max became a member of the family for about 3 months. After 2 months he had his leg amputated. After his operation, I brought him home and was amazed at how quickly he bounced back. Literally the next day he was up and about. A couple of weeks later the AWL deemed him ready for adoption. I visited Max twice and I decided to adopt Max if at my third visit he hadn’t been adopted. At my 3rd visit I found out that Max had been adopted to a new family just 5 days of being at the AWL.

I then became of foster carer for a little chubby 7 year old shihtzu, George. George was a very sick and overweight boy who the AWL had taken in as a stray. The AWL had George on various medications for his many-a-health issue and I fostered him for a few months until he was well and fit to be adopted out. Due to his health issues he would have been adopted out as a Special Needs case and I had seen George improve, feel safe, comfortable and become part of the family so I ended up adopting him myself. 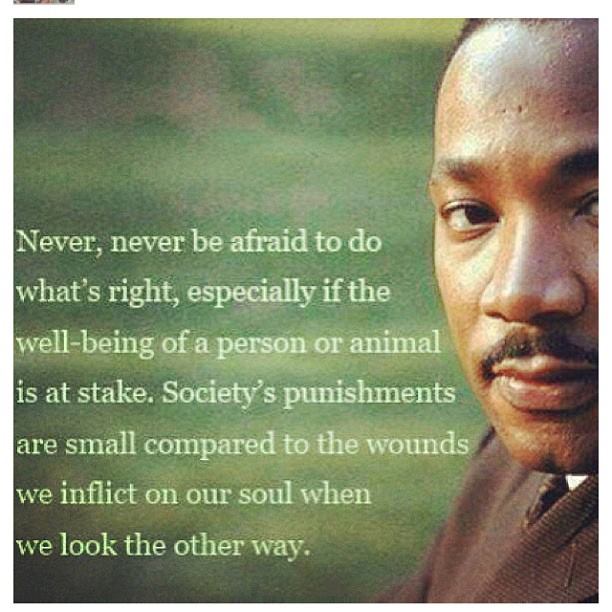 Backyard breeding and those who breed without a license are irresponsible.  The reason is simple but horrible –  there are hundreds of thousands of unwanted animals being euthanized every year in Australia.  There is absolutely no need to breed animals without a permit.  The only reason one would do this is if the pet were accidentally impregnated or the person is out for financial gain.

Get a job that serves you, your family and the world in a positive way, that which does not exploit our most vulnerable.  Desex your pets.  If you are in financial difficulty, please contact the NDN for assistance.  Exploitation of animals for financial gain is cruel and irresponsible.

Animal Welfare League – foster or adopt a pet in need

PetRescue – adopt a pet in need

Whether a human or non-human animal, family is family, family is forever.  Family does not equate to monetary value or convenience.  Family is unconditional.